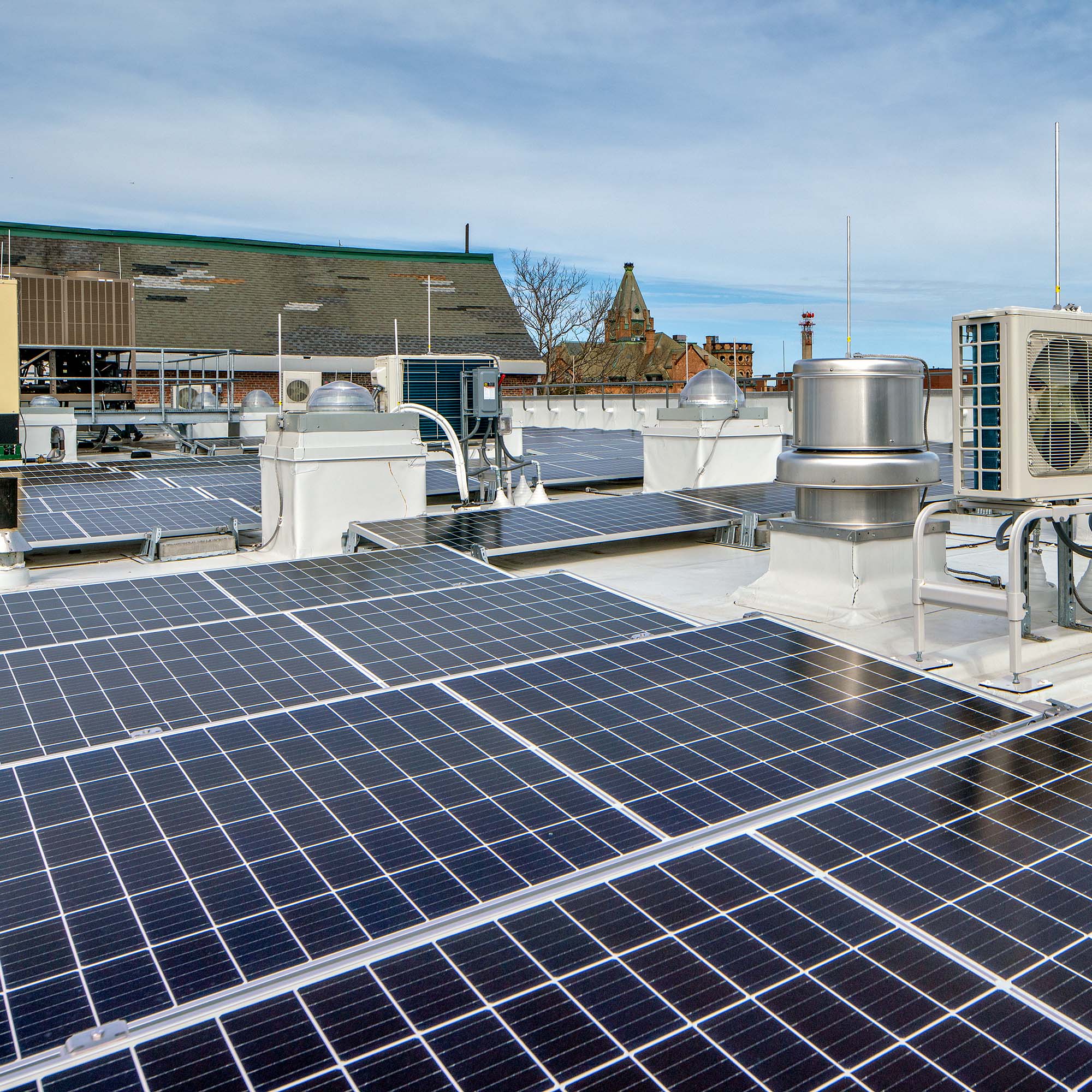 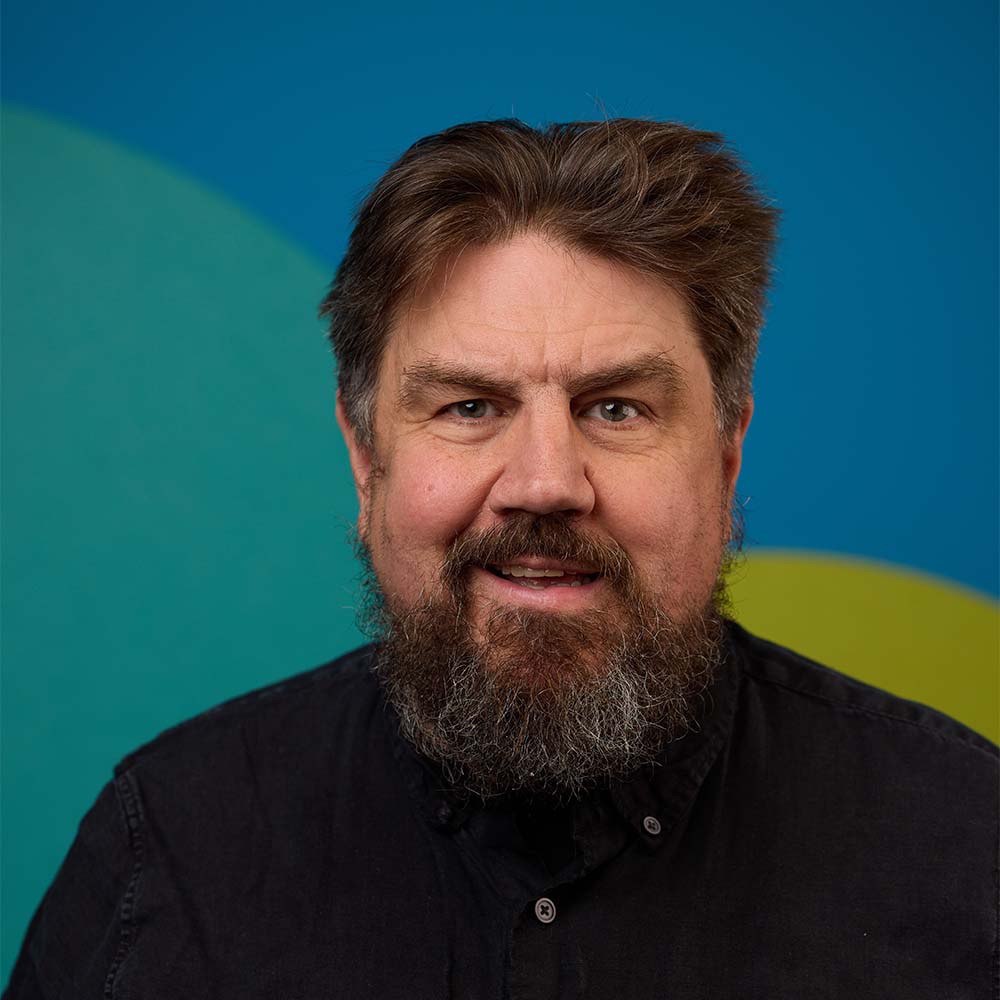 The building industry has long been thinking about “net zero” buildings. Looking back, it’s hard to believe it’s been almost 10 years since Governor Patrick’s Net Zero Energy Building Task Force (in which I participated) issued its final report calling for “(1) broad marketability of zero net energy commercial and residential buildings by 2020 and 2) universal adoption of zero net energy practices for new commercial and residential construction by 2030“. Ten years later, we’ve made some progress: our energy codes are significantly more stringent, and there are a handful of buildings in our region that are actually operating at net zero energy. At the same time, we’ve seen a lot of unsubstantiated claims, such as “we’re net zero ready!” That’s like me saying I’m “skinny ready”.  We’ve also seen general market confusion, and a growing realization that “net zero” energy at the scale of individual buildings is not actually a useful target.

This last point is worth discussing, as it may not be something you’ve heard before.  For years, Amory Lovins (physicist, environmental scientist, writer, and Chairman/Chief Scientist of the Rocky Mountain Institute) has talked about how optimizing one element of a system can have the effect of “pessimizing” the larger system. The classic example he typically cites is how sizing a pipe for the trade-off between pipe cost and pump energy misses the opportunity for downsizing the pumps. The “optimized” pipe size results in bigger pumps and higher costs, both first costs and operating costs.

The same thing happens when we try to make every individual building net zero. To get to net zero energy we typically need a building small enough in scale that the energy it consumes can be offset by the site generated energy – usually roof top solar.  Short buildings work for this, taller, high density buildings do not.  (See Table 1)

The recently completed Walden Pond Visitor Center  in Concord, MA, is a perfect example of this approach. We were proud to be part of this project’s team, and the building is stunning. It’s also Net Zero Site Energy thanks to it’s small size (6,000 GSF) combined with +/-100 kW of solar PV canopies in the parking lot. This approach works for a visitors’ center in a state park, but is hardly replicable as a model for our communities. If we try to build every building net zero, we end up with massive amounts of sprawl in low density, un-walkable, car-dependent suburbs and towns. We’ve optimized the buildings, but have, in turn, “pessimized” our communities. The carbon savings created by the buildings are likely offset by all the increased transportation impacts. What good is a zero energy building if it is 20 miles from anywhere and its users are completely dependent on the automobile to access it?

The second issue with our current approach is that net zero is not the same as zero. If every building is net zero thanks to rooftop solar, it means that we end up with surplus power when the sun is out, but will still need a power source at other times, when it is not. This results in something that has been called the “Duck Curve”. Demand on the electric grid is very low midday, but quickly ramps up in the early evening.

In this scenario, despite being “net zero”, we still end up relying on the fossil fuel power plants at certain times times of day. However, the caveat is large fossil fuel power plants aren’t very good at turning on and off quickly, so things stay dirty, and get expensive.  We end up with optimized buildings, but a “pessimized” system. Enter the batteries, and all kinds of fixes.

So, over the last few years my thinking about this has evolved a bit. I’ve come to the conclusion that as building designers and green building advocates we should really have four goals we’re working towards, instead of simply trying to have our buildings achieve net zero. These four goals are:

The end result would be a world of low energy all-electric buildings with distributed renewable energy sources connected through a green grid. We would get there by decoupling the consumption and generation in buildings. Instead of designing the PV array on the roof to match the building loads, we design buildings to consume as little energy as possible, and we install renewable generating capacity of all kinds, in the places and scale that makes the most sense. We end up with communities designed to an appropriate scale, powered only by renewables. The system is now optimized.

This is already happening. Thanks to stronger Renewable Portfolio Standards (RPS) and the Regional Greenhouse Gas Initiative (RGGI), electricity in the Northeastern US is pretty low in carbon. That means just switching our buildings from high efficiency natural gas heating to electric heat pumps makes a big difference in our carbon emissions. The figure below illustrates the results of a recent study we did as part of a campus climate action plan. By simply switching from gas to heat pumps, the campus cut could carbon emissions by 50%. And the numbers get better as the grid gets greener.

With these goals in mind, as designers, our number one priority should be to eliminate all fossil fuel use. Electric heat pumps, in all their forms, should be our default approach for heating. Of course, we also want low energy buildings with good building envelopes. But, let’s not worry so much on where we put the solar panels, but, rather, ensuring they all get connected to the grid. I’m talking to you, un-named prep school, who insists on putting solar panels on the roof of your new library (which lies in the shade) instead of over your parking lots, where you could install twice the capacity of panels for the same price. Let’s leave off the decorative rooftop wind turbines. Let’s all advocate together for a smart grid complete with such things as off-shore wind, and community scale renewables.  As our electric grid gets greener, we all stand to benefit. 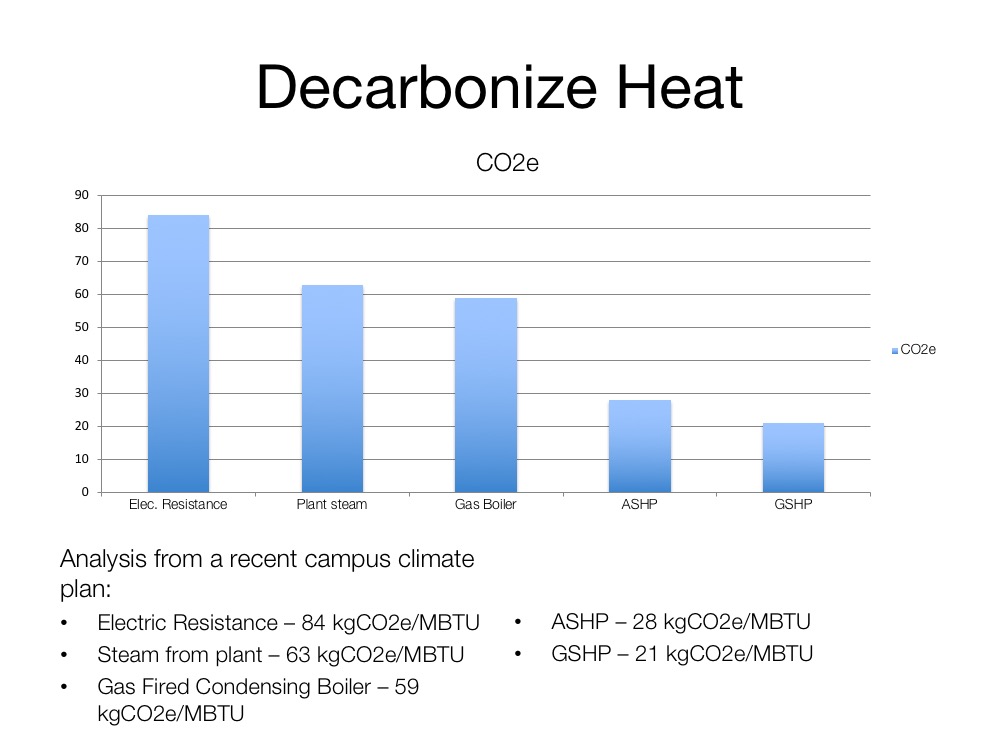 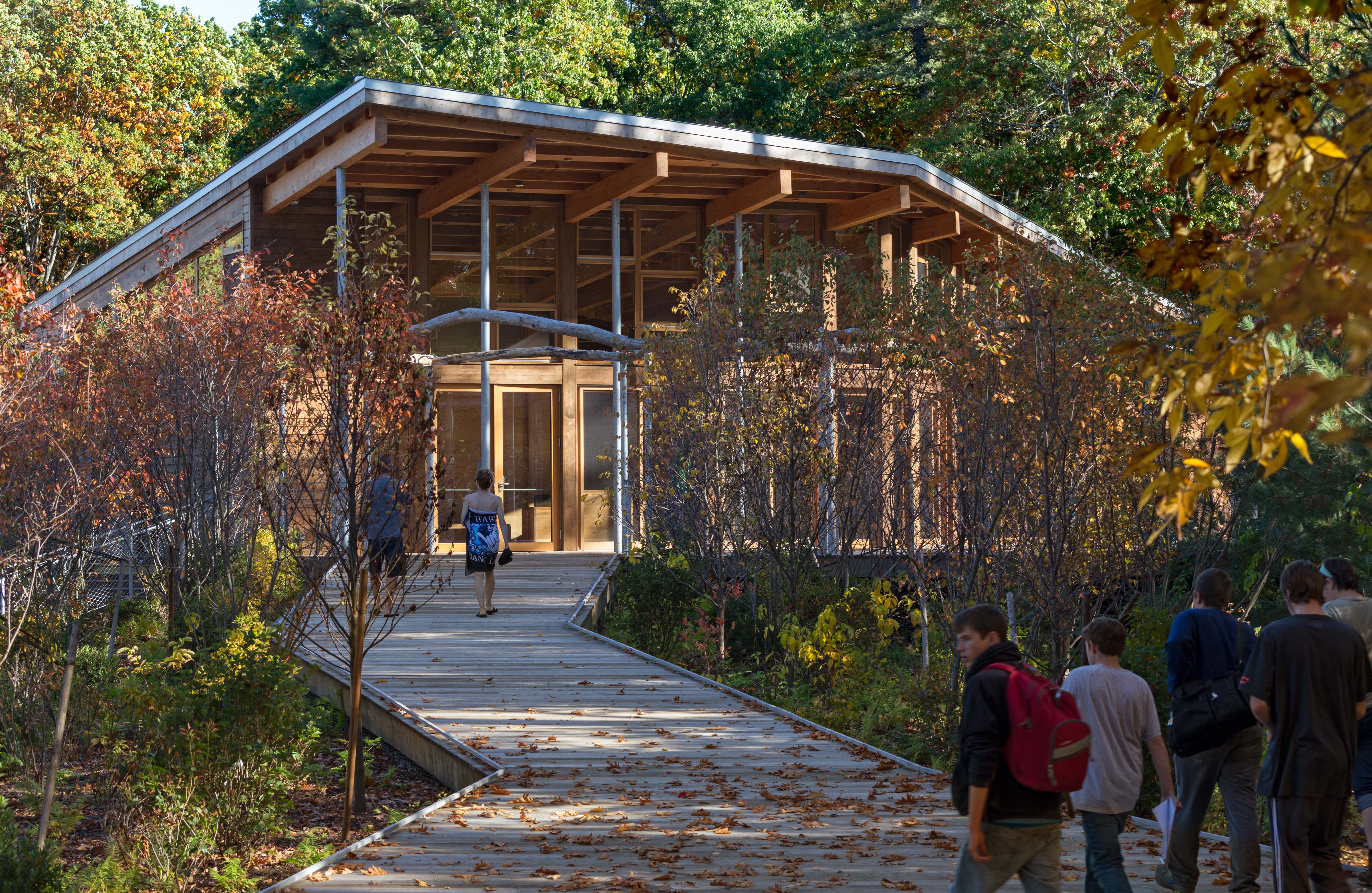 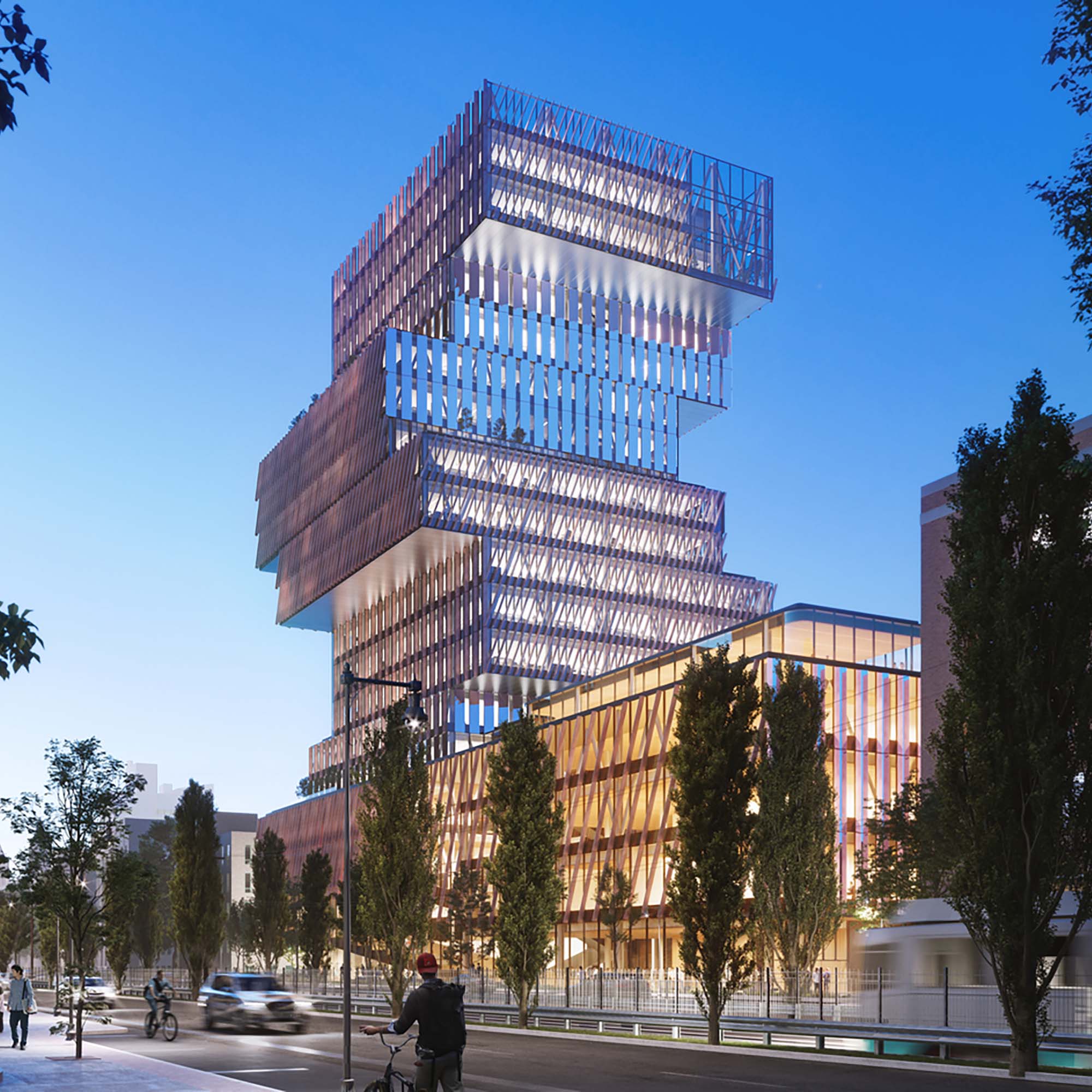 Modeling to Net Zero Carbon: A look at the BU Center for Computing & Data Sciences 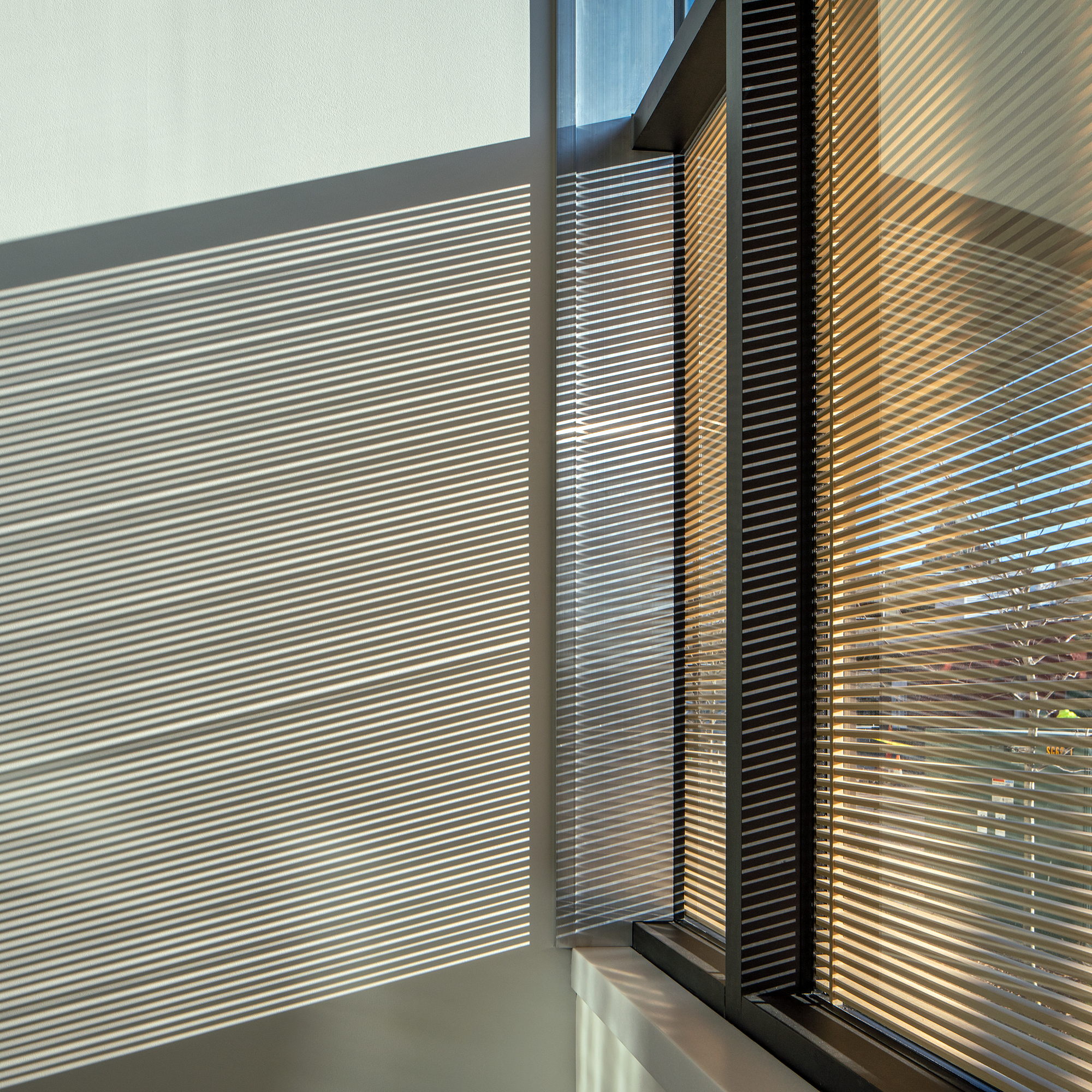 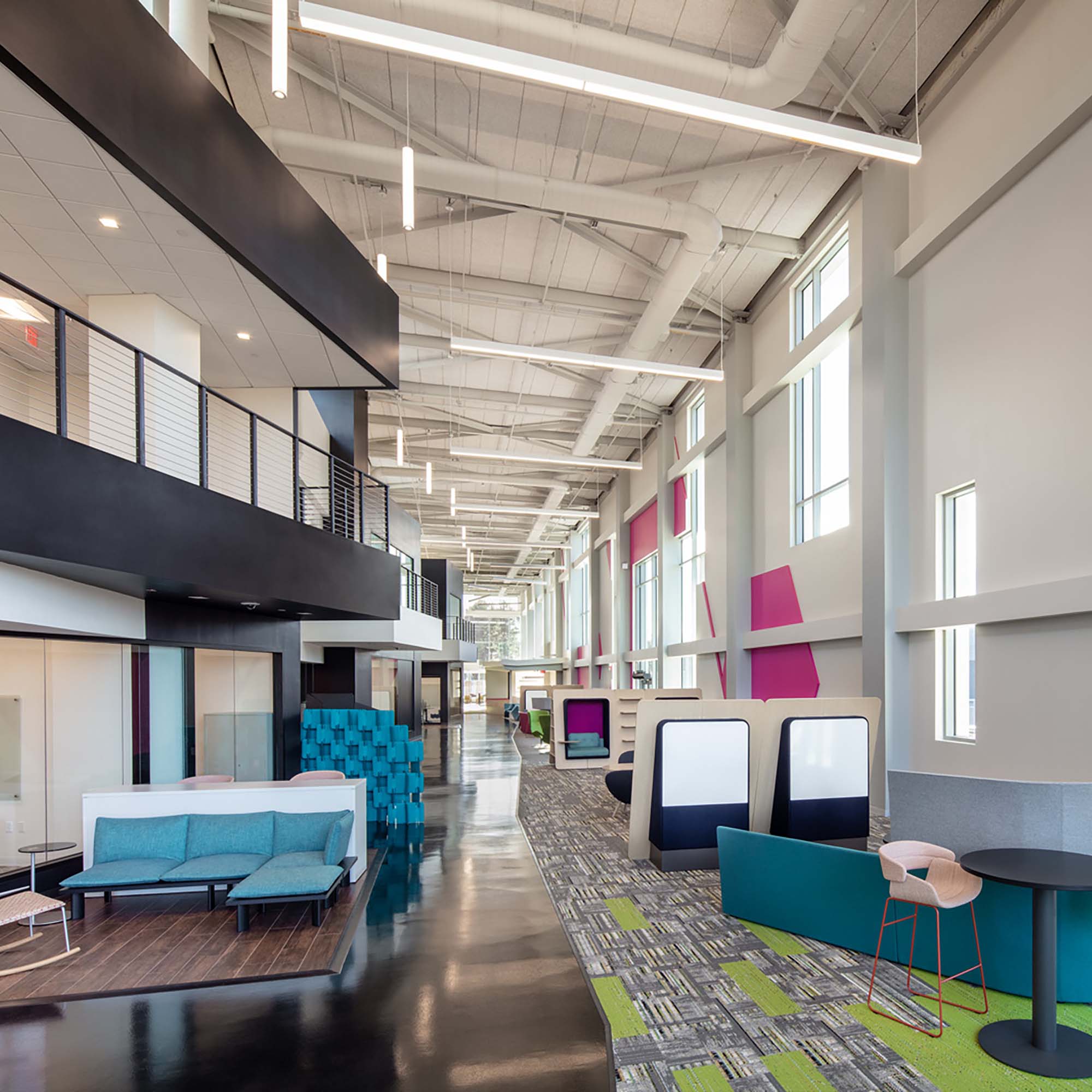